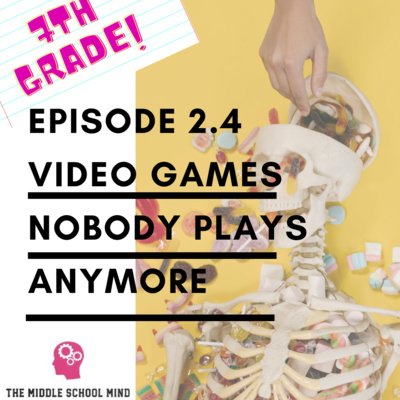 On this episode of The Middle School Mind podcast, Son’s friend, TB, is back to talk about video games nobody plays anymore. These are games that Son and TB have played in the past and the two discuss the replayability, graphics and why these games should get another look. 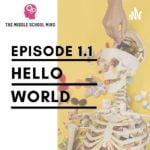 On this episode of The Middle School Mind podcast, Son’s friend, TB, is back to talk about video games nobody plays anymore. These are games that Son and TB have played in the past and the two discuss the replayability, graphics and why these games should get another look.

Thanks to TB for being a guest on our show again. Catch TB’s first appearance on the show when Son and TB talked about a school lunch menu overhaul. We will definitely have him back on for future episodes of The Middle School Mind!

Check out our special sponsor for this episode! The Geeky Dad Podcast! The trials and tribulations of a Geeky Dad trying to reclaim some semblance of sanity as he navigates parenthood and geek culture. Hosted by Raphael Moran, a writer, producer and comic creator. His co-hosts are the “Multiverse” Kids. They’ve taken over his man-cave and now they want to take over his podcast.

We want to hear from you!

Please leave us a positive review and like and follow us on Apple Podcasts, Spotify, Google Podcasts or wherever you listen to your favorite podcast.

You can reach The Middle School Mind on our About Us page, Facebook page or Twitter (@TMSM_Podcast). Thanks for listening!

This episode is sponsored by
· Anchor: The easiest way to make a podcast. https://anchor.fm/app

Send in a voice message: https://anchor.fm/themiddleschoolmind/message

Episode URL© The Middle School Mind | Status: Active, 28 episodes | Kind: Episodic The content, Artwork and advertising within this podcast is not owned or affiliated with Sound Carrot.

One thought on “2.4 Video Games Nobody Plays Anymore”

Unravel 2 is amazing. Great one to make squabbling siblings play together as they have to work together to beat it. 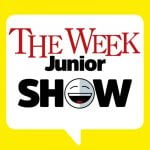 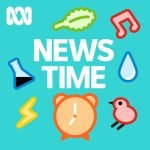 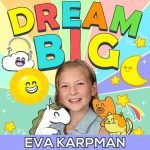 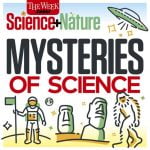 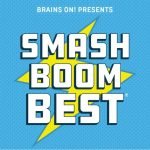